This exhibition is a presentation of photographs taken by a collective of photographers in Myanmar. At the same as Burma continues into over 70 years of civil war, a nation-wide civil disobedience movement (CDM) led by Generation Z is spreading across the nation. This movement was sparked by General Min Aung Hlaing’s coup in the morning hours of February 1 this year. The democratically elected government of the National League for Democracy was overthrown and several of its leaders arrested or placed under house arrest. The military declared a year-long state of emergency and appointed a new government — a junta called the State Administration Council (SAC). The day after the coup, healthcare workers and civil servants all over the country — including the capital Naypyitaw — launched a civil disobedience movement (CDM) opposed to the military takeover. On February 3, workers at a copper mine also went on strike. They were soon followed by employees from other sectors of society; teachers and civil servants soon joined the movement. People all over Burma adopted a clear and direct slogan: “No recognition, no participation, no military dictatorship.” Now street demonstrations are happening in all major cities and towns, and the three-finger salute is being used by protesters everywhere. The nationwide CDM is entering its 4th week as armored vehicles equipped with machine guns are deployed in the old capital of Yangon and other cities and towns. Violence is rising as the military regime issues new orders, including a ban on public protests. These orders are widely ignored, despite several incidents of shooting at demonstrators with live ammunition. Since the military coup, 8 civilians have been killed by police and armed forces. (as of Feb 25) 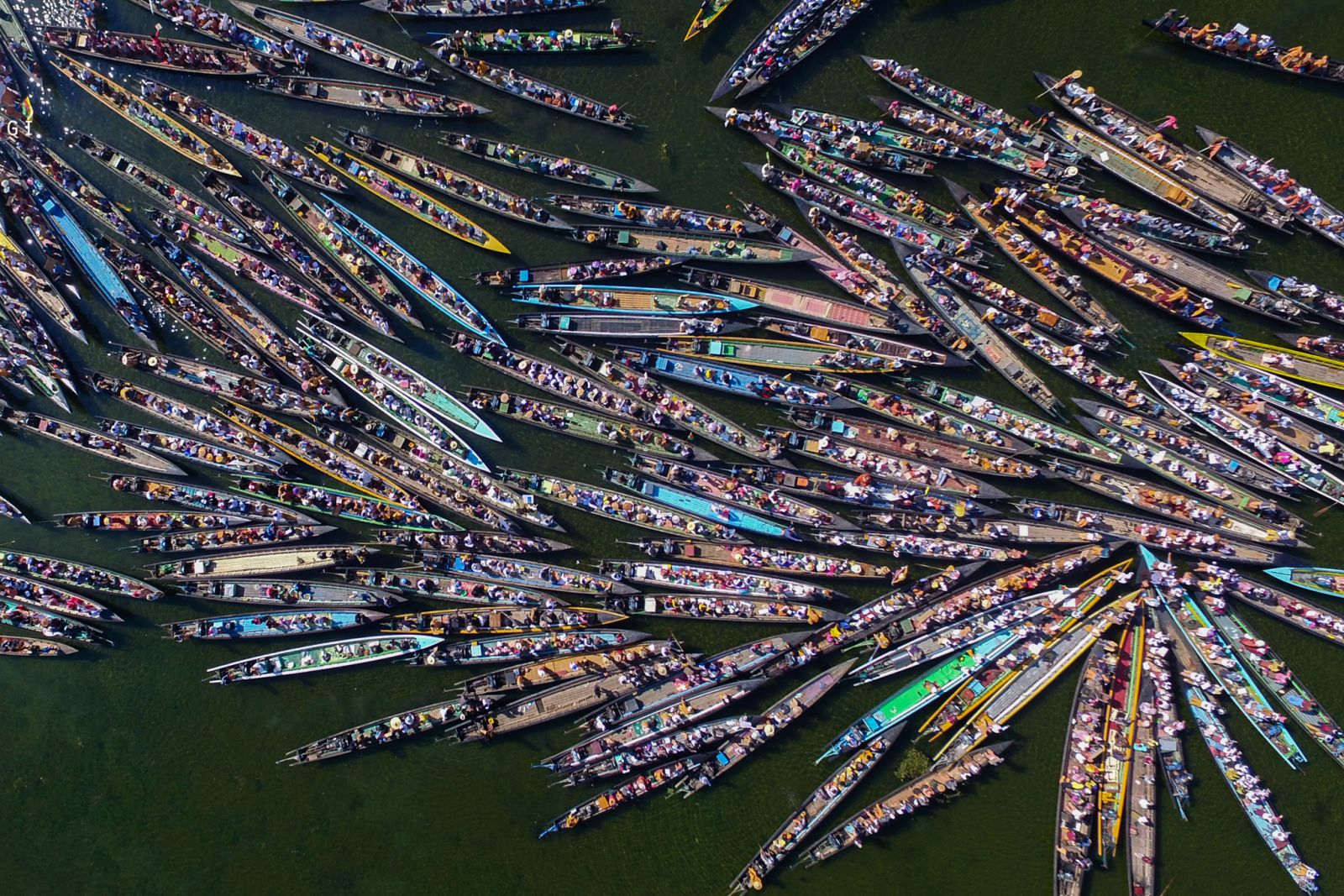